SARTENEJA – OUR HISTORY MADE OF SAUCE

April 2013, I had returned home for the Easter vacations. My father called the family together, my mother and I, in what was then the center of meetings, the living room of the house.

I still remember our faces full of emotion when he confessed the news that he had been ruminating on for so long, with that little worm that bites us when we think we have something really good and want to share it with the world. Farmhouse of Sarteneja had just been born. And I have to admit that at that time we were not aware of what we were dealing with.

At that time I was living in London, after finishing my degree in architecture. I understood that it was necessary to start this new stage far from home to learn, to live experiences, to soak up other cultures… And at the beginning of 2012 the journey began. When I landed I did not know what that adventure would bring, but I did understand that I was developing my own vision of the world as an architect. I was able to combine my English studies with work as a designer and those experiences that would be the basis of my professional future, which today is Farmhouse of Sarteneja.

When the family accepted the proposal -the truth is that we did not know how to refuse something so exciting-, we started to structure this project; and there is no doubt that Farmhouse of Sarteneja has the vision of architecture in its DNA. The beginnings led us to work between Badajoz and London on our first product, which has become the brand’s flagship product: FRIED TOMATO SAUCE. It is a recipe we learned in Sarteneja, my grandparents’ farmhouse, located in an irrigated land where tomatoes have been grown for decades. In the mornings, before the arrival of the heat, we would go out to pick some tomatoes that, later, my grandmother would prepare in many ways: in soup, minced, with a splash of olive oil or simply fried, my favorite. 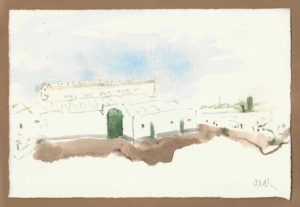 When we think of good times we usually associate them with flavors and sensations: a meeting with friends and a good wine, or a family meal or a couple around the fire. Perhaps that’s why one of the moments I hold most dearly in my childhood is the smell that came from my grandmother’s kitchen during those summers we spent with her and my grandfather in the country. 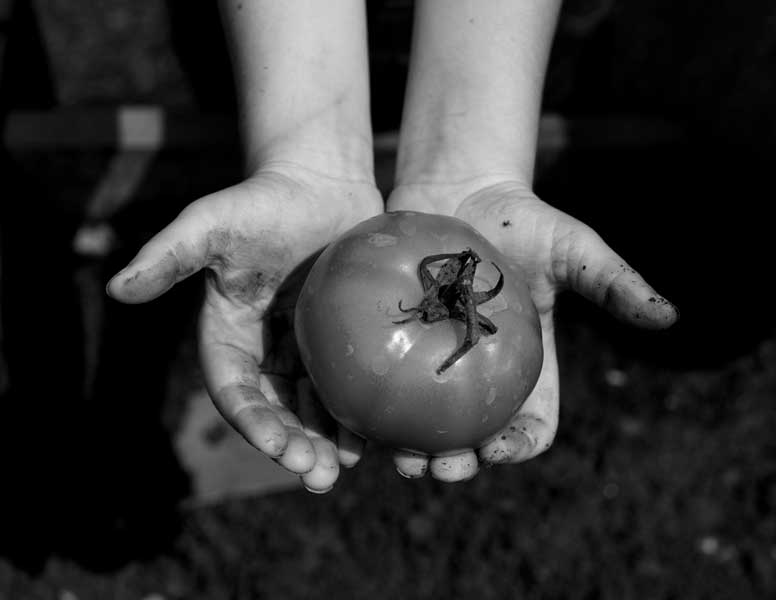 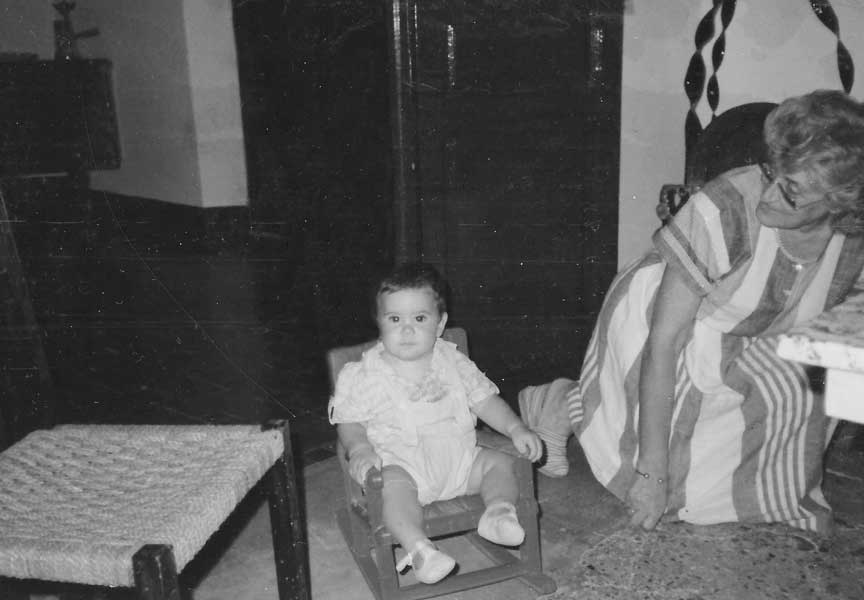 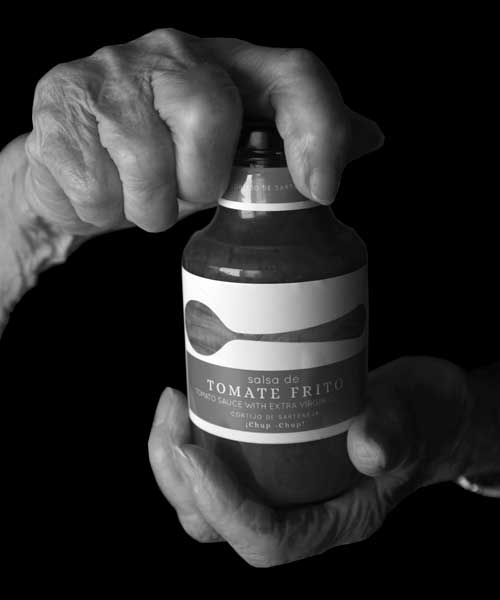 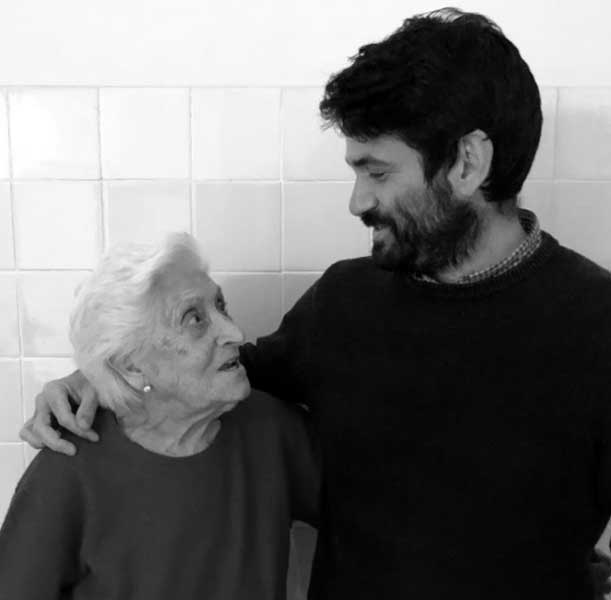 Finally, in July 2013 I return to Badajoz to start what would be our first campaign. The real test of fire, everything we were fighting for had just begun. Something we have learned over the years is that there is not just one beginning, but many different beginnings of the same project. It was then that we launched what for us is the best fried tomato, which was born with the aim of becoming a reference in a market dominated by industrial brands of great consumption; something as simple as it is difficult to find: a fried tomato sauce without sugar.

Today, almost a decade later, we maintain the same objective; we continue to work with products that reflect that desire to maintain our tradition without renouncing innovation.